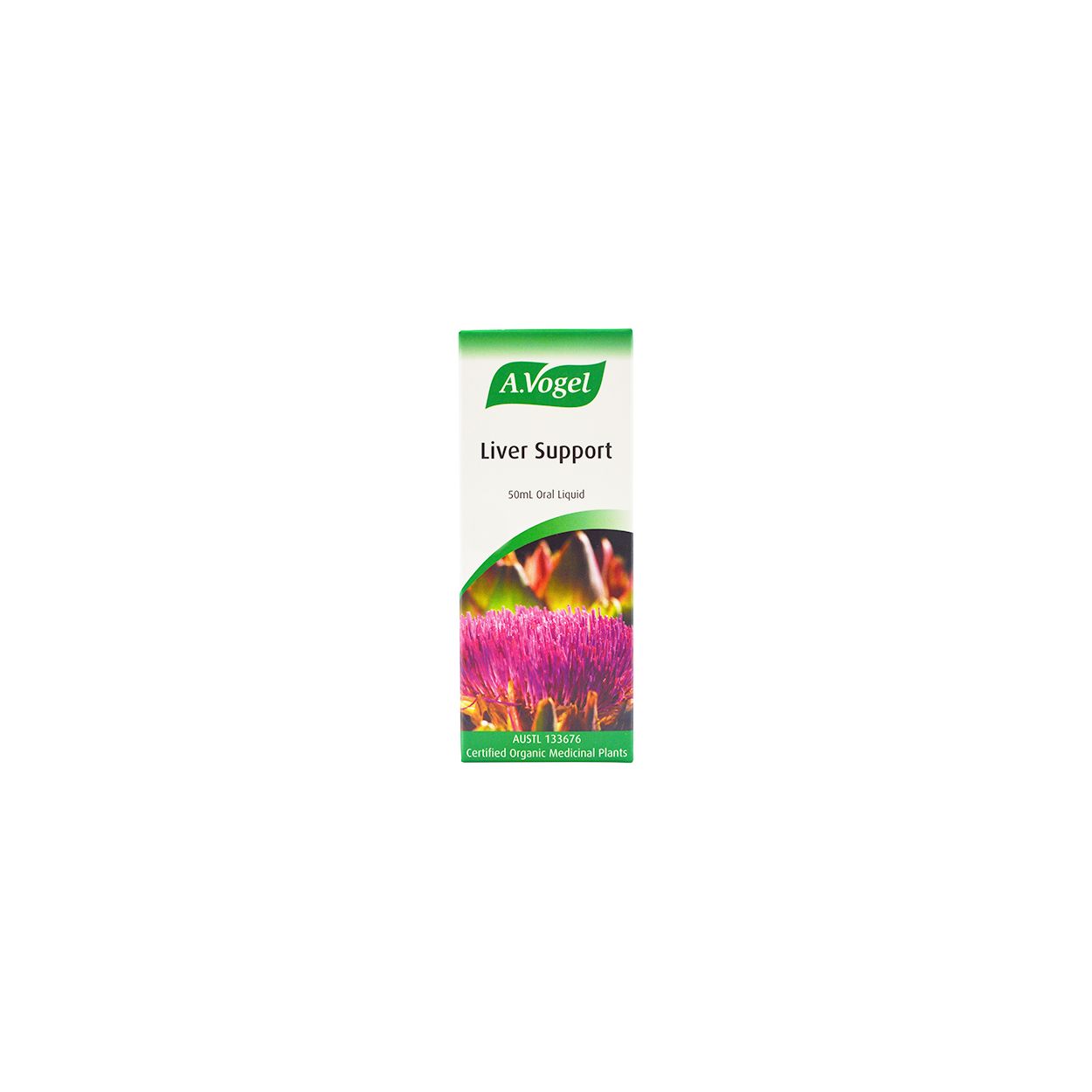 Used as a liver tonic for the relief of stomach ache, flatulence, bloating, colic and helps support healthy liver function.

Benefits and features of Boldocynara

Artichoke (Cynara scolymus) is probably best known for its edible 'heart' — the mass of immature florets in the centre of the bud that is called the choke or beard.

Cynara can still be found in the wild in some parts of the world such as North Africa. From around the 9th Century cynara was cultivated in Naples and can now be found in many other parts of the world. In the 16th Century, the Dutch introduced cynara to the English who gave it the name artichoke. Nowadays the cultivation of cynara is concentrated mainly in countries round the Mediterranean.

As well as being an enjoyable food, artichoke can also by made into a tea or a herbal tincture. The Italians took one step further and use it as the primary flavour of a tasty liqueur!

One of the plant chemicals found in cynara, known as cynarin, is thought to be responsible for its healthcare qualities. The majority of cynarin found in artichoke is in the pulp of the leaves, which is why Alfred Vogel used this part of the plant for his tincture of Cynara scolymus.

Adults and children 12 years and over: Take 540mcL dose (20 drops) in 50mL of water, 3 times daily, after meals, or as directed by your healthcare practitioner.

Children 6 to 11 years: Only as directed by your healthcare practitioner.

Avoid during pregnancy and breastfeeding.

Keep out of reach and site of children.