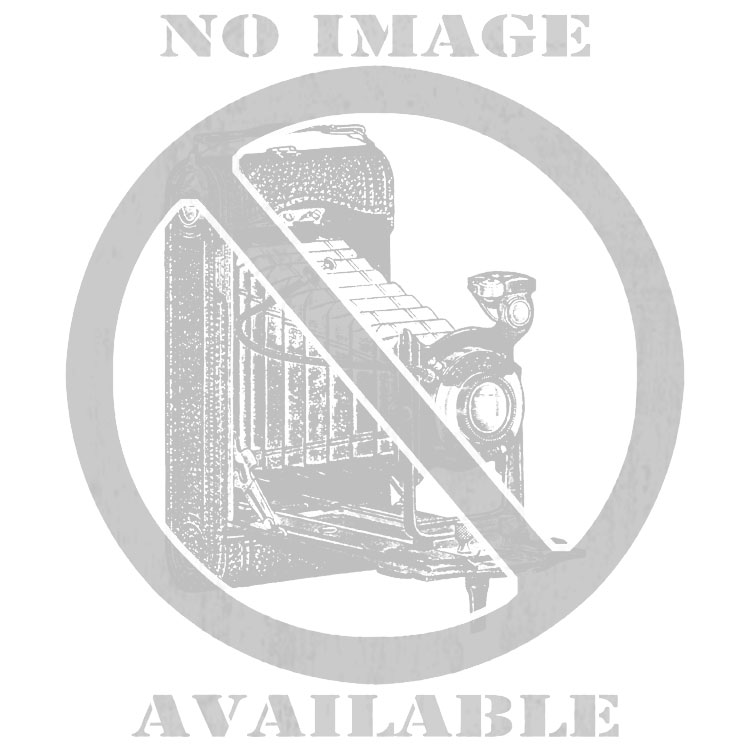 Be the first to review this product
As low as $1.00
SKU
INC-DB
10 interest free payments starting from $0.10 with 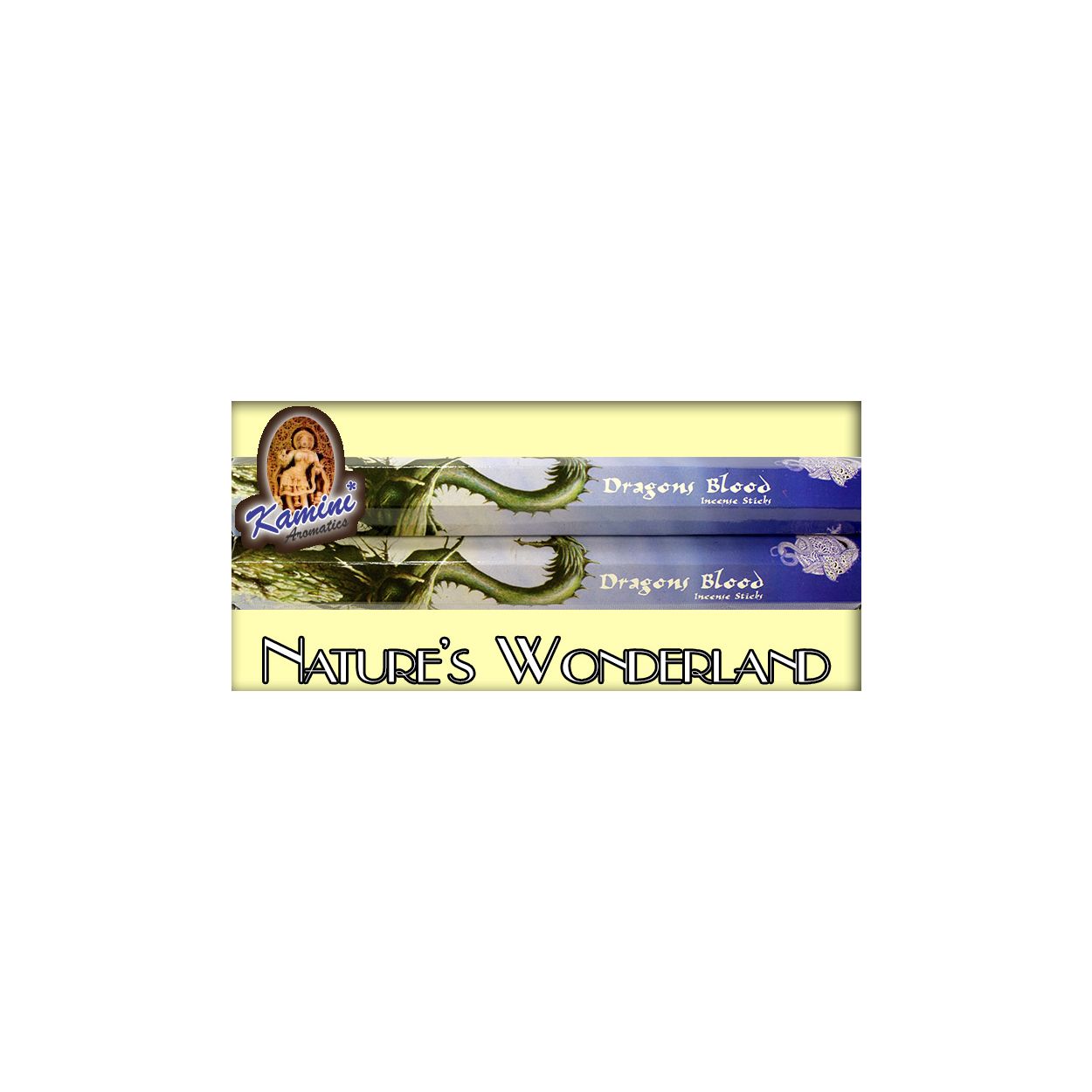 by Kamini:   One of the finest Indian incenses
254mm (10") incense sticks
hand rolled in India

A potent, purifying scent used for cleansing and inspiring energy and strength.

Dragon's Blood is used as incense to cleanse a space of negative entities or influences.

An ancient incense used for love, protection and exorcising negative energies. This powerful cleansing fragrance brings balance and clarity wherever used. Dragon's blood resin has been used for thousands of years in India as part of their rituals.

Traditionally burned for love, protection, exorcism, and sexual potency.  The dried resin is believed to be a powerful protectant when carried, sprinkled around the house, or smouldered as incense, and has been used to drive evil and negativity away when burned.

Can be used to consecrate tools of ritual, magick or divination.  Also used to invoke Shiva.

Incense symbolises the fragrance of pure moral conduct and reminds us to cultivate good conduct.

Available in single 8g or 20g packets, or at a discounted price for full boxes.
Each stick equates to approximately 1g, therefore an 8g packet contains about 8 sticks, etc.

We offer a FLAT RATE of $7 shipping cost on all of our Incense, no matter what your quantity.

Incense Sticks are associated with providing peace, tranquility and a fragrant freshness as it imbibes the essence of many traditional ingredients known to provide a soul soothing effect. Each Incense stick when lit fills your home or environment with beautiful fragrance, blissful relaxation, aiding to make your meditative and spiritual journey smooth.

From times unknown Agarbattis, also called incense sticks / prayer sticks are known to elevate moods. These sticks are reputed to aid meditation. However Agarbattis are mainly associated with providing peace, tranquillity and of course freshness as it imbibes the essence of many traditional ingredients known to provide a soul soothing effect.

The sticks are easy and safe to light, as well as long lasting. Light one in the morning, creating a relaxing and calming surrounding whilst you meditate or exercise. You can also use it in the evening to relax in its pacifying aroma after a tiring day at work.

It refreshes your heart, mind and soul
It purifies the surroundings and makes it pleasant
It gives a moment of peaceful feeling in your busy life
It calms and sooths your mind
It is loved by one and all
It helps in meditation
You get a sense of sacredness and sanctity while praying
Brings peace and tranquility at home
It helps to relax your nerves and gives you a good sleep
Used everyday, it does not harm.

Incense making is an art; the sense of smell is the most powerful of all our senses. Smell triggers memories, experiences and events from this life, and it is believed from past as well.

Incense as far as back as can be traced was used as an offering to the powers of spirit in exchange for burning incense, flowers, food, money and candles etc. Incense acts as a messenger between god and devotee.

Dragon's blood is a bright red resin that is obtained from different species of a number of distinct plant genera: Croton, Dracaena, Daemonorops, Calamus rotang and Pterocarpus.
The red resin has been in continuous use since ancient times as varnish, medicine, incense, and dye.

Name and source
A great degree of confusion existed for the ancients in regard to the source and identity of dragon's blood. Some medieval encyclopaedias claimed its source as the literal blood of elephants and dragons who had perished in mortal combat. The resin of Dracaena species, "true" dragon's blood, and the very poisonous mineral cinnabar (mercury sulfide) were often confused by the ancient Romans. In ancient China, little or no distinction was made among the types of dragon's blood from the different species. Both Dracaena and Daemonorops resins are still often marketed today as dragon's blood, with little or no distinction being made between the plant sources; however, the resin obtained from Daemonorops has become the most commonly sold type in modern times, often in the form of large balls of resin.

In neopagan Witchcraft, it is used to increase the potency of spells for protection, love, banishing and sexuality. In New Age shamanism it is used in ceremonies in a similar way as the neopagans use it.

Dragon's Blood incense is also occasionally sold as "red rock opium" to unsuspecting would-be drug buyers. It actually contains no opiates, and has only slight psychoactive effects, if any at all.

n:
Dragon's Blood, as known in commerce, has several origins, the substance so named being contributed by widely differing species. Probably the best known is that from Sumatra. Daemomorops Draco formerly known as Calamus Draco, was transferred with many others of the species to Daemomorops, the chief distinguishing mark being the placing of the flowers along the branches instead of their being gathered into catkins, as in those remaining under Calamus.

The long, slender stems of the genus are flexible, and the older trees develop climbing propensities. The leaves have prickly stalks which often grow into long tails and the bark is provided with many hundreds of flattened spines. The berries are about the size of a cherry, and pointed. When ripe they are covered with a reddish, resinous substance which is separated in several ways, the most satisfactory being by steaming, or by shaking or rubbing in coarse, canvas bags. An inferior kind is obtained by boiling the fruits to obtain a decoction after they have undergone the second process.

General Information
Dracaena draco, the Canary Islands dragon tree or drago, is a subtropical tree-like plant in the genus Dracaena, native to the Canary Islands, Cape Verde, Madeira, and locally in western Morocco, and introduced to the Azores. Dragon's blood is an evergreen climbing palm producing a cluster of unbranched stems up to 15 metres long that climb into the surrounding vegetation.

The plant is harvested from the wild for its resin, medicinal uses and to supply material for basket making. This is probably the main species supplying the resin, though several others are also a source of it. The resin is sold in local markets and sometimes traded internationally.

manufactures and exporters from India, with a very successful range of incense, cones and soap.
Hand Rolled in Bangalore, the incense capital of India.
Beautiful fragrances scenting your world.
Kamini products are made from the finest natural raw materials and then dipped in quality perfumes.

KAMINI AROMATICS have created a new range of incense. Some of the incenses are Masala hand rolled incense and some are dipped. These are above average quality incenses, as well as being presented in some creative packaging designs.

Bring exotic fragrance into your home with Kamini products.

Using incense has been a tradition in India since time immemorial. Whether at the time of Gautam Buddha in ancient India or Mahatma Gandhi in Modern India, both have strived to bring harmony and peace in a multicultural world.