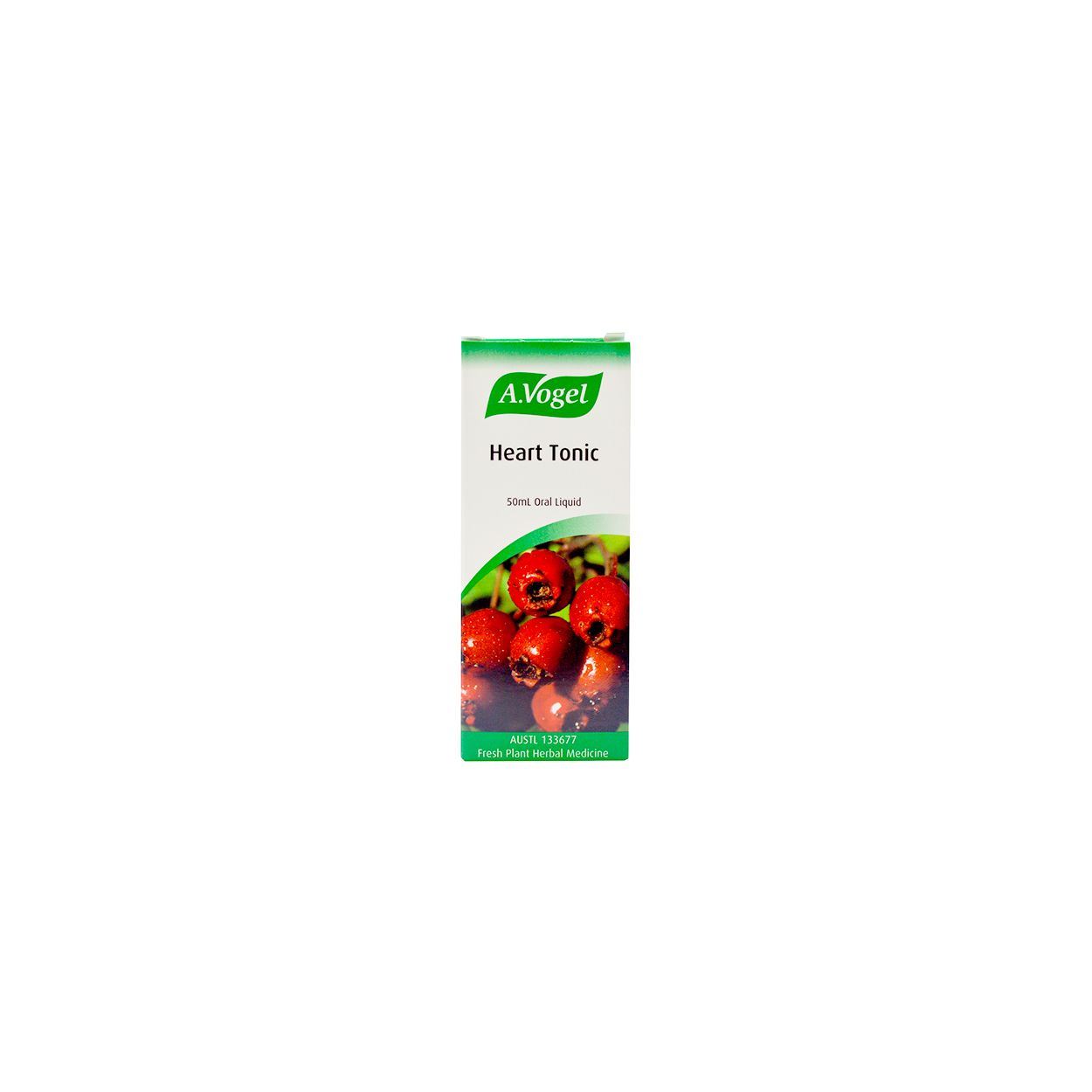 The use of Hawthorn or, as it is more commonly known, Crataegus is shrouded in folklore and tradition. Many stories prevail about Hawthorn and its deep red fruit borne on spiky shrubs are familiar to many, particularly during the autumn.

The deep red fruit of the Hawthorn are amongst the most familiar of hedgerow berries, adding colour to waysides each autumn. Alfred Vogel relished eating the raw 'mealy' berries as a child and later learned of their true usefulness, making use of their pulp in this tincture.

Benefits and features of Crataegisan

More crucially Hawthorn berries have been used in healthcare as far back as the 15th century and known as a tonic. Alfred Vogel relished eating Crataegus berries as a child and later learnt of their true usefulness as a tincture made from the pulp of the berries.

Food supplements should not be used as a substitute for a varied and balanced diet and a healthy lifestyle.

Adults and children 12 years and over: Take 732mcL dose (30 drops) in 50mL of water, 3 times daily, 30 minutes before meals or as directed by your healthcare practitioner.

Keep out of reach and sight of children.

More Information
Reviews 1
Write Your Own Review
Join our Newsletter